Cottonopolis – Manchester was the epicentre of the UK cotton industry

Supplying the world with cotton products was once the almost-exclusive domain of the UK.

Manchester and the towns surrounding the city were known as ‘Cottonopolis’.  The city was the epicentre of the country’s cotton industry when Britain was responsible for eighty per cent of global cotton yarn and fabric production.

English Fine Cottons’ yarns are spun in a former Victorian cotton mill on the banks of the River Tame in Dukinfield, just outside Manchester – underlining our pride in our heritage and adding authenticity to our mission to bring cotton spinning back to its spiritual home.

Our roots are in textile manufacturing, and we’ve never lost touch with the skills associated with cotton spinning.

We take pride in our knowledge and expertise.  With our highly skilled local workforce, we’re helping to ensure cotton spinning in Britain has a sustainable future. 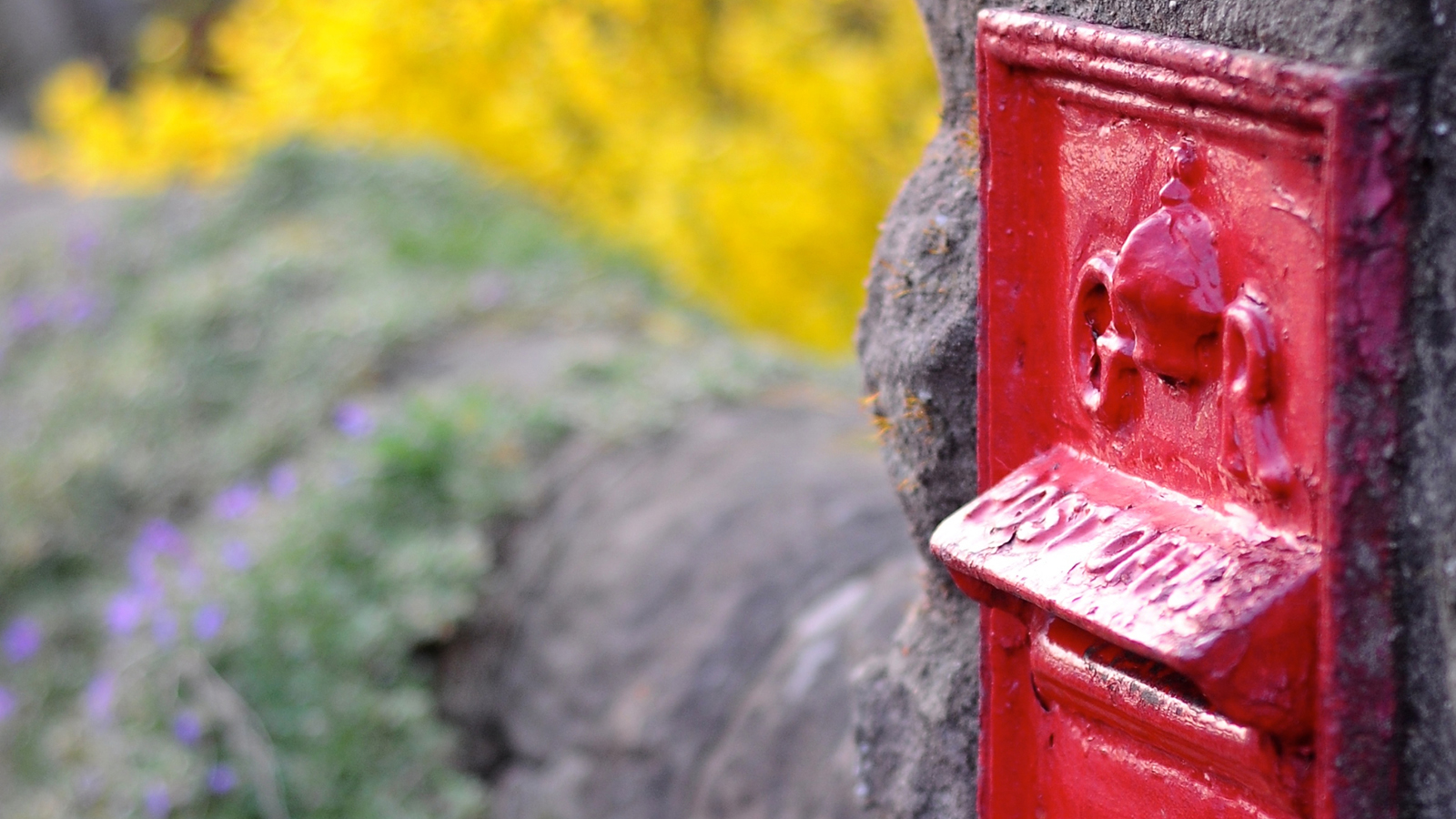 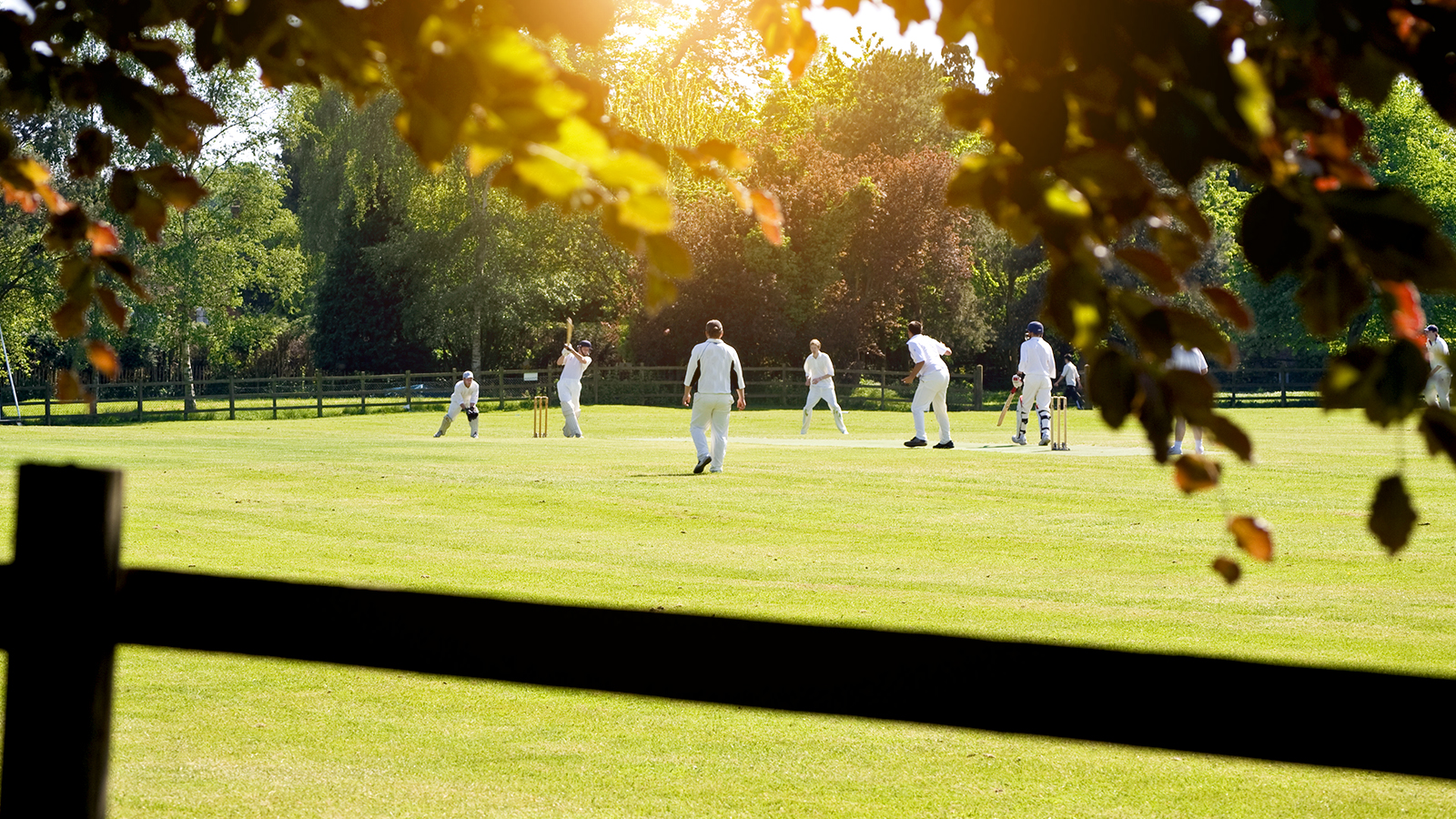 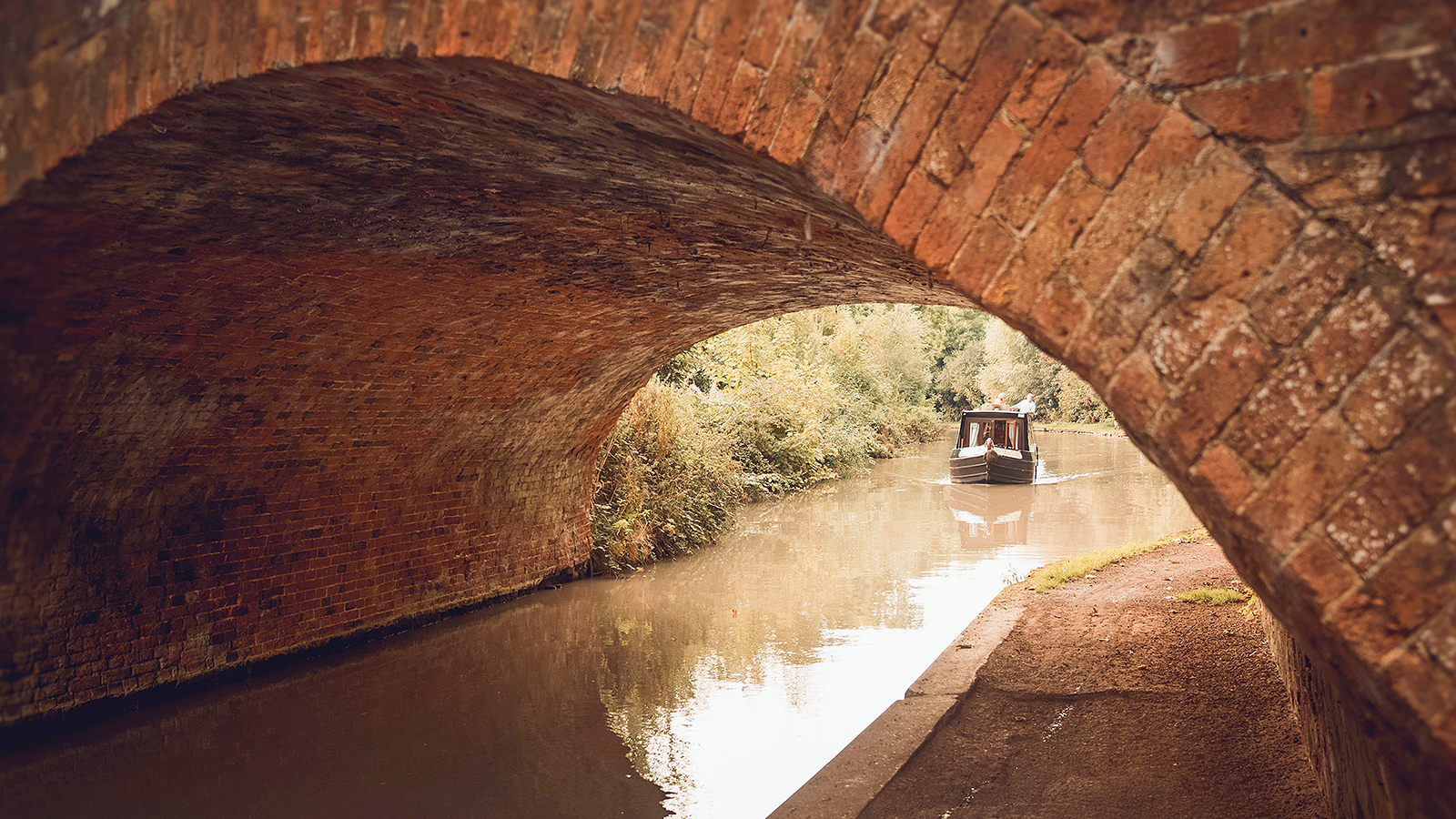 Weather, water and workers made the North West ideal for cotton spinning

With an ever-increasing population and an ever-expanding British Empire, the market for cotton yarns was considerable and cotton mills became the dominant feature of the North West of England’s landscape.

In Manchester alone, the number of cotton mills built rose dramatically, from two in 1790 to 66 in 1821.

Our region was perfect for developing the cotton industry, because successful cotton yarn spinning relies on high humidity, and the North West’s climate ensured the perfect environment.

The Pennines’ fast-flowing rivers supplied the factories with constant power.  Later, power for the cotton mills came from coal mined in the area.

The densely populated region meant a ready supply of workers, and nearby Liverpool allowed easy import of raw cotton and export of cotton goods.

A potted history of cotton spinning in Dukinfield

From the late eighteenth to the mid-twentieth centuries, the main industry in Tameside, a borough south of Manchester, was textile production.

Dominated by cotton spinning, the textile trade supported the construction of hundreds of mills in the area.  These new job opportunities led directly to the growth of a large urban population in the towns of Ashton, Dukinfield, Hyde, Mossley and Stalybridge. 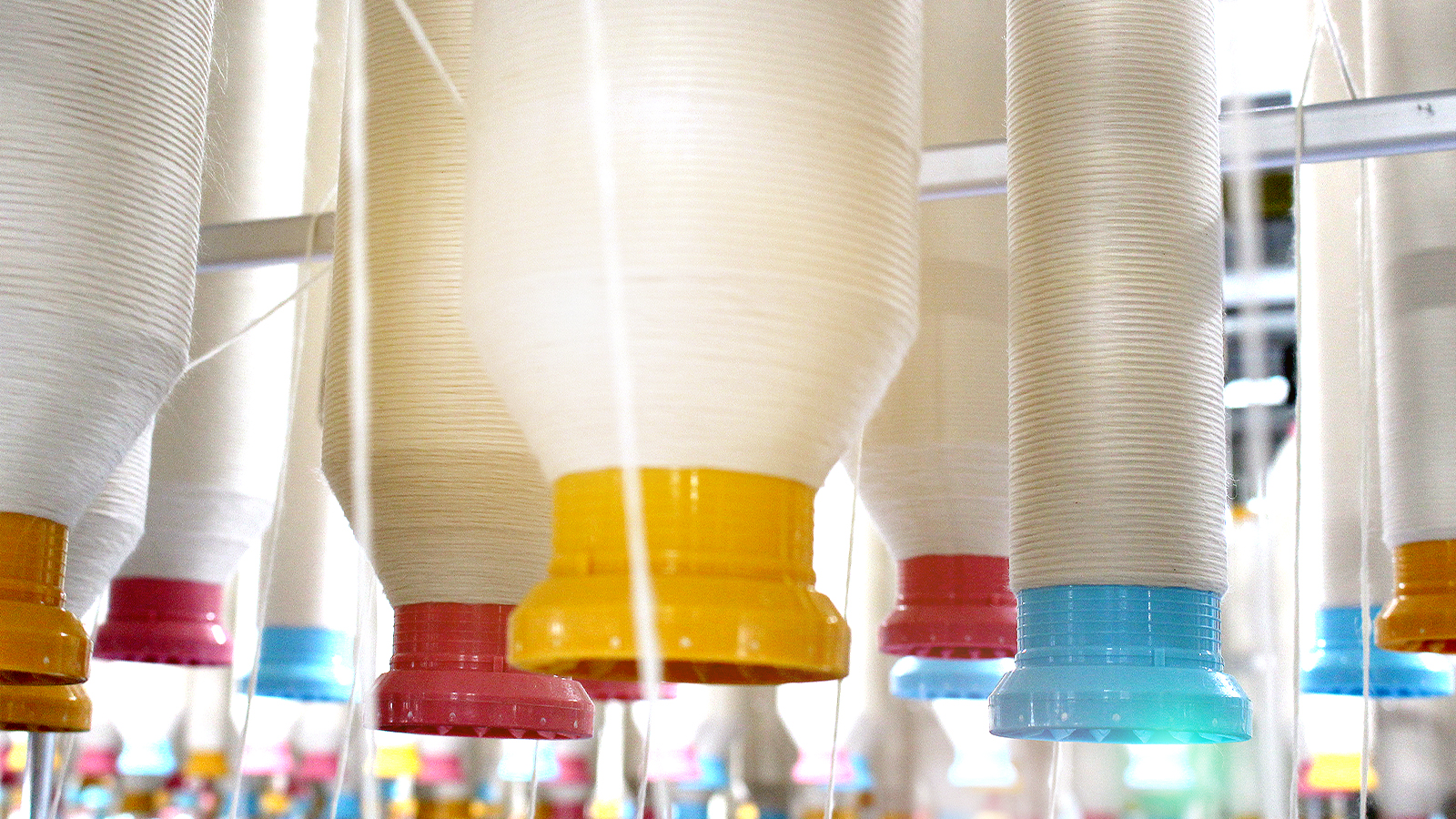 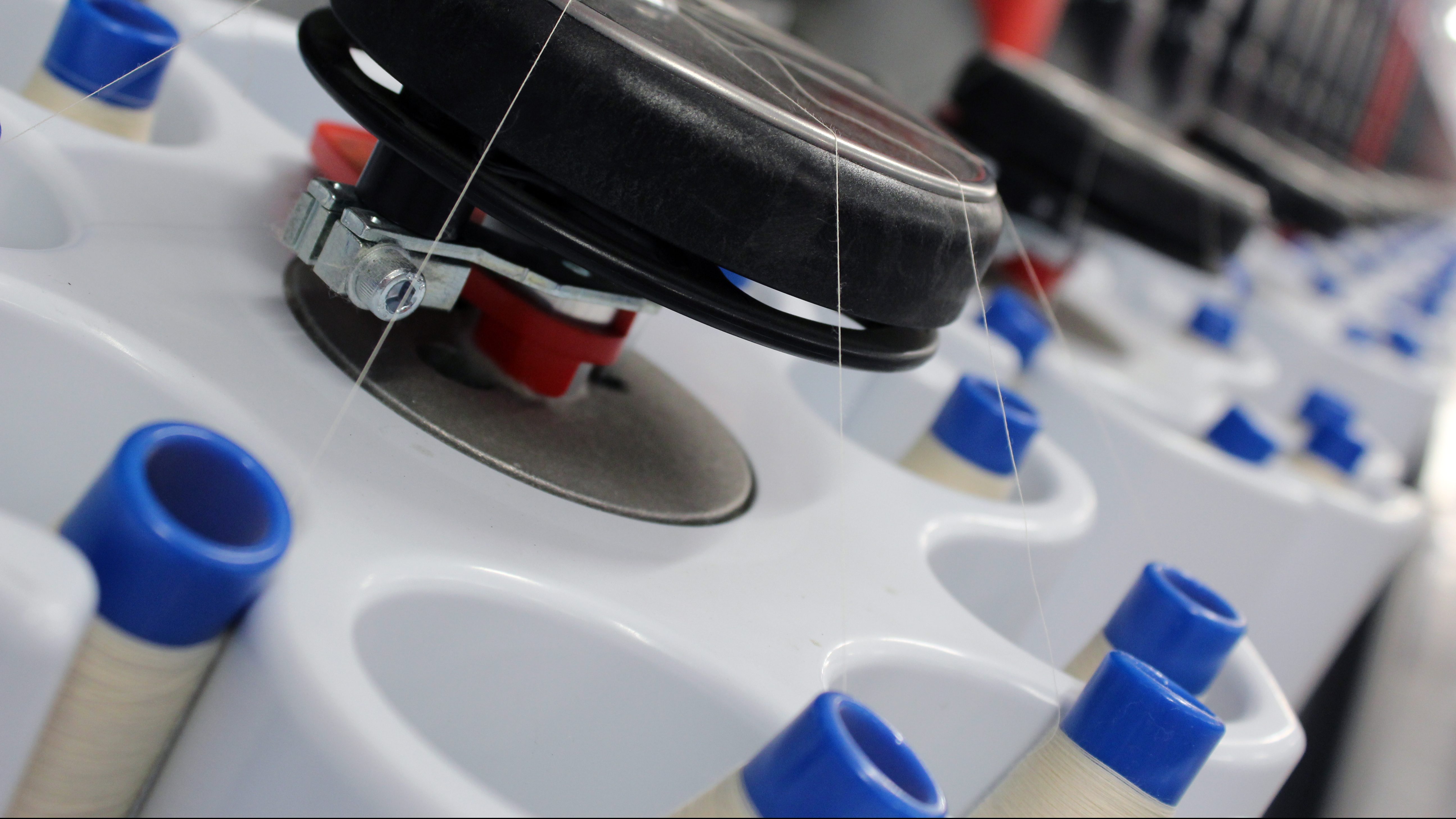 Around 275 textile sites were established in Tameside between 1763 and 1908, when the last of the borough’s cotton mills – Ray Mill, in Stalybridge – was built .

After the First World War, there was a surge in world-wide demand for Lancashire-made goods and the number of spindles operating in Dukinfield mills peaked at almost 900,000.

Unfortunately, this post-war trading boom was short-lived.  During the slump in trading conditions in 1921, many Dukinfield cotton yarn spinning companies suffered because the area’s cotton mills spun American cotton.

Unemployment and short-time working created spare capacity in the mills and although spindleage was little under 833,000 in 1930, much of the cotton spinning machinery wasn’t in use and would never work again.

Overseas countries built their own spinning cotton mills when the Lancashire cotton industry was cut-off from its overseas markets during the First World War.  Others, such as Japan, readily filled the gaps in the export market, and the whole situation was made worse by the general world trade depression of the early 1930s.

Continued decline of the cotton mills

The cotton industry was particularly badly hit because it relied heavily on exports and import tariffs were raised by other countries to protect their own newly-built cotton industries.

The cotton spinning industry in Dukinfield was reduced in size by around 40 per cent between 1930 and 1935.  Even after the worst years of the depression had passed, the cotton industry continued its decline and by the time of the Second World War, only five spinning mills – and 350,000 spindles – were still operating in the town.

The British cotton industry experienced its most prosperous period between 1945 and 1951.  But during the 1950s, cheap imports of textiles from Commonwealth countries saw Lancashire – and Dukinfield – struggle to compete in the home market, as well as in the shrinking export markets. 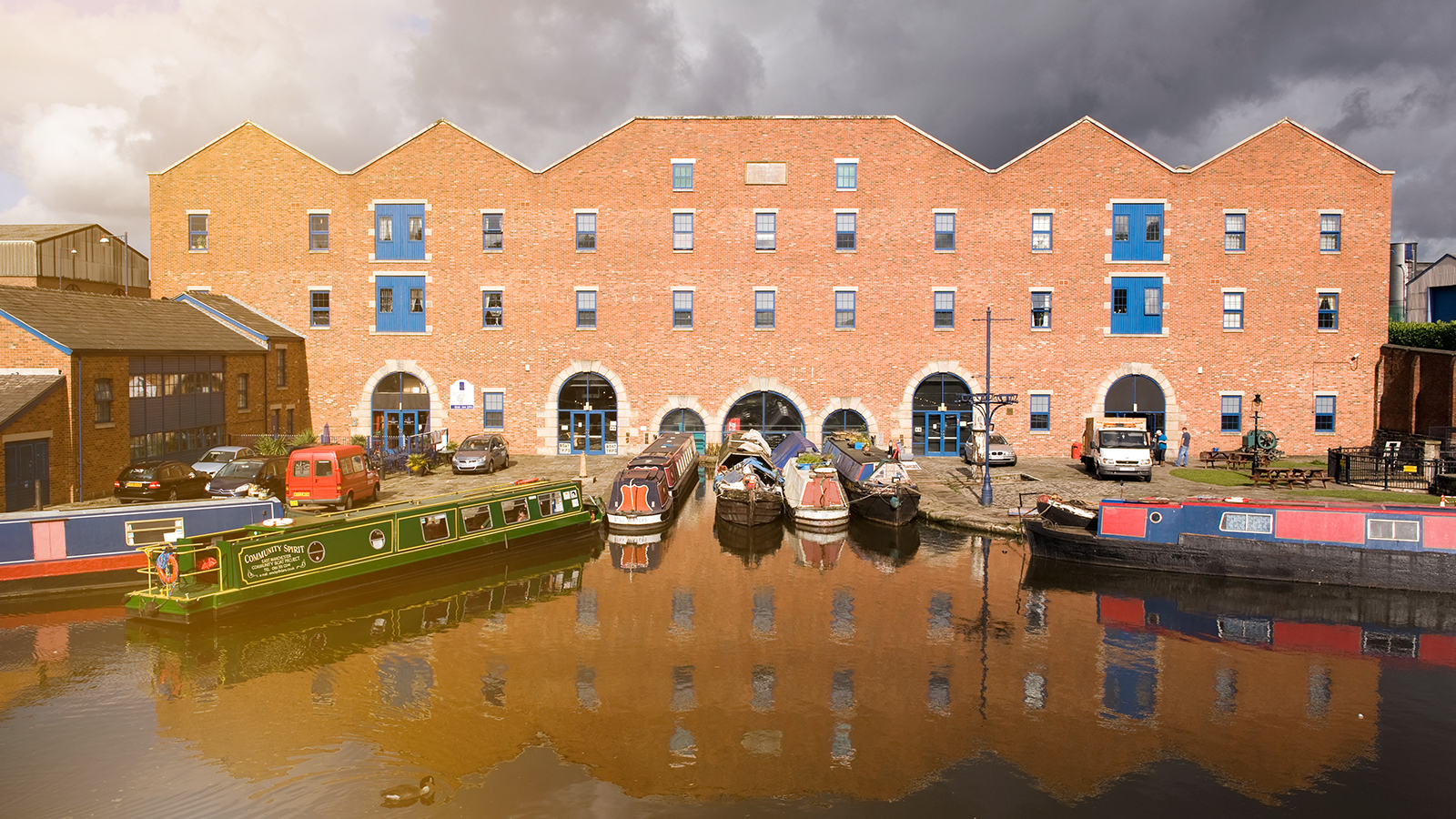 The canals were built during the late eighteenth century and the early nineteenth century to connect the coal mining area around Oldham and the textile mills of Ashton-under-Lyne to Manchester.

The Ashton Canal Warehouse was built at the Portland Basin in 1934, and was restored in 1998. Pictured at the top of the page, the warehouse now houses the Portland Basin Museum, which tells the story of the area’s industrial heritage.