The longer the fibres, the finer the yarn – and the smoother and stronger the fabric.  English Fine Cottons will make luxury grade yarns spun from extra long staple (ELS) cotton.  The name ELS cotton is given to cotton fibres of extraordinary length, whose characteristics create the most luxurious fabrics.

Cotton, a perennial shrub, has been cultivated and used to make yarns for more than 7,000 years.  While there are around 40 species, only four are used for modern commercial cotton production. 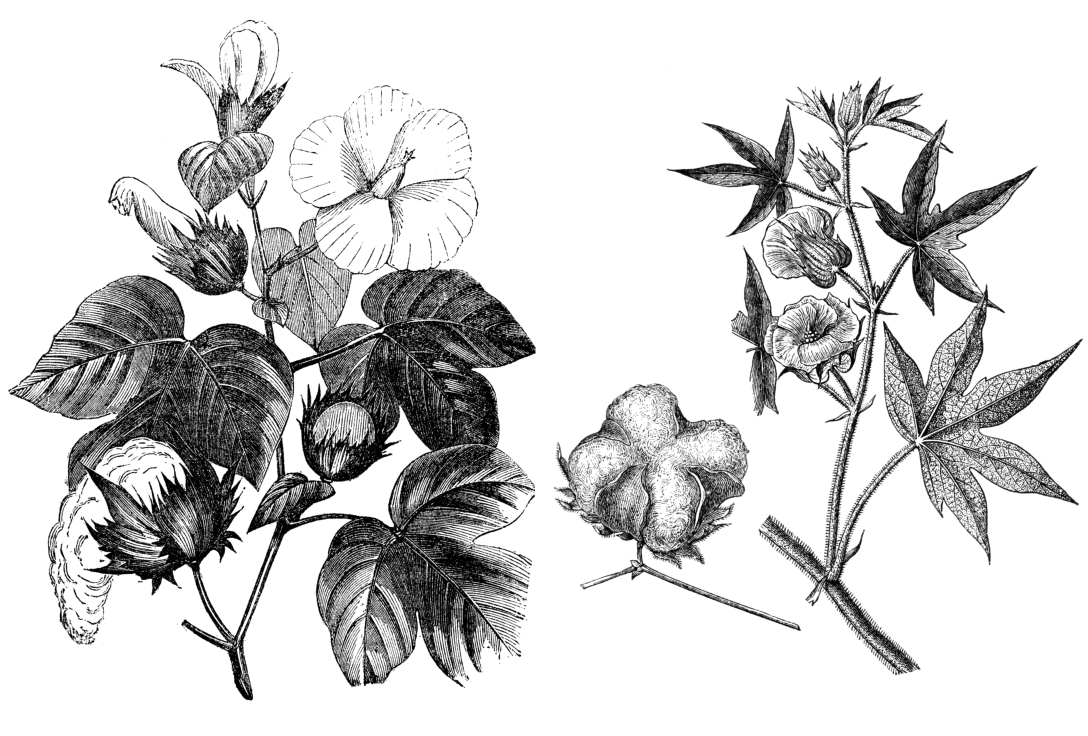 One of these four species, Gossypium barbadense, is the the variety traditionally grown for extra long staple fibres, and represents just a tiny proportion of the world’s total cotton production. Around 90 per cent of global cotton production is made-up of short staple varieties.

ELS cottons, such as Sea Island, Indian Suvin and Egyptian Giza 45, are considered the most luxurious, making them highly prized and the most expensive of all the cottons.  These varieties are hand-picked and very scarce. 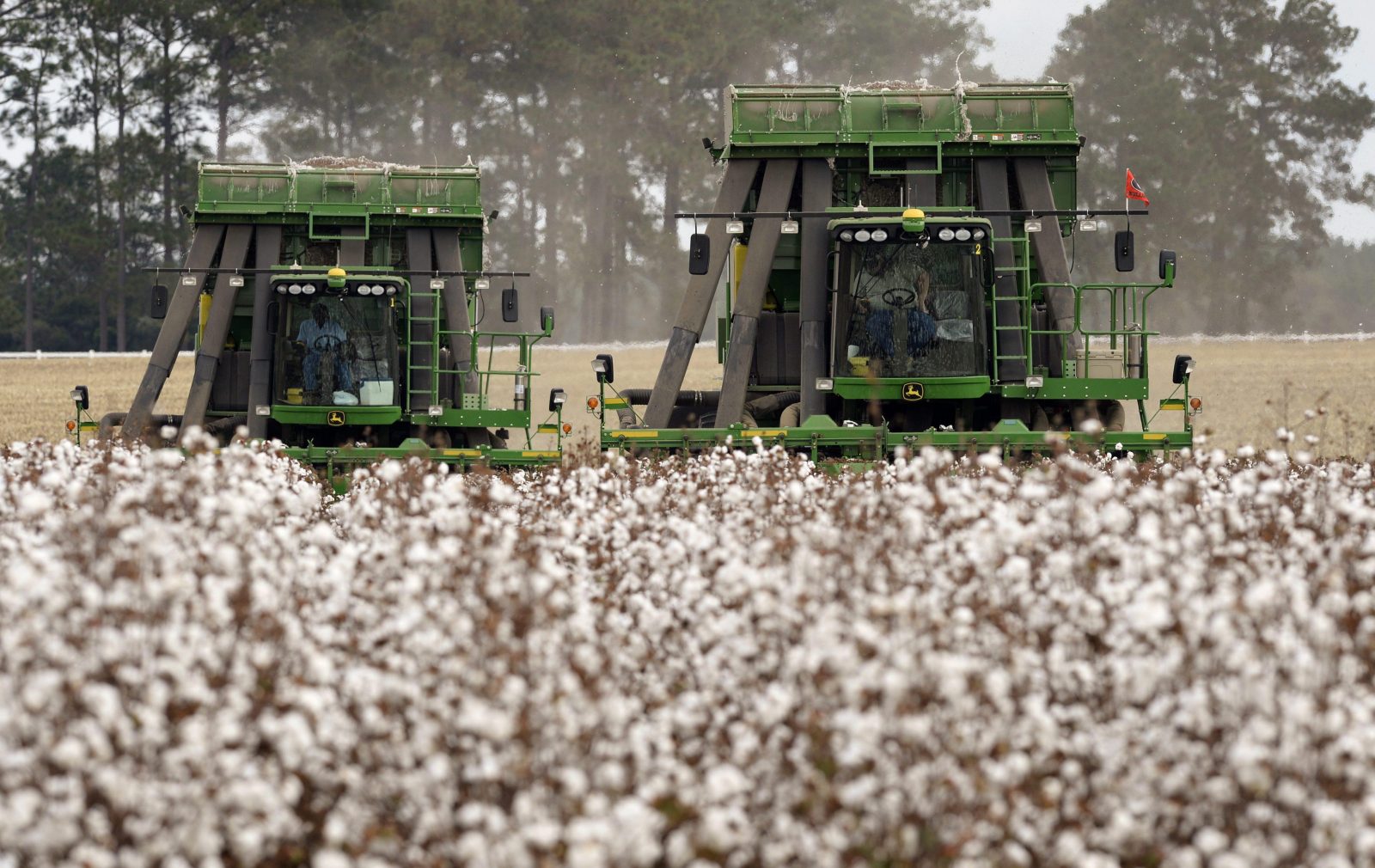 American Pima is the most commonly cultivated ELS cotton, grown in large-scale plantations in California and the southern states where it’s usually machine harvested.

Because supplies of the most luxurious, hand-picked varieties are limited, the bulk of the raw material that English Fine Cottons will be spinning at Tower Mill is superior American Pima – or Supima®.  Only three per cent of  the cotton grown in the U.S. is Supima®.

The recognised industry standard for the minimum fibre length of an ELS cotton is 1-3/8″ or 34.925 mm, which is significantly longer than traditional varieties of cotton, known as short staple, Upland cottons.  Upland cotton varieties have an average staple length of between 26 and 27 mm.  ELS cotton fibres can exceed 40mm.

As well as fibre length, ELS cottons are also prized for their superior strength and uniformity, high lustre and unrivalled softness.

However, they are grown only in limited quantities because they need very a specific environment to grow successfully, with optimum amounts of sunshine, rain and humidity. ELS varieties are very vigorous plants and if not managed properly, will grow into large bushes or small trees that produce minimal fibre.

The cotton is sometimes hand-picked, rather than machine harvested, resulting in higher production costs, especially when compared to Upland cotton varieties.

The original ELS variety – Gossypium barbadense – is grown in the Caribbean Islands, where the tropical climate produces some of the most luxurious cotton fibres in the world, known as Sea Island cotton.

Sea Island cotton has been grown in Barbados for more than 300 years.  Perhaps the most famous of all the luxury cottons – in the 1800s it was so coveted, it was used to make Queen Victoria’s handkerchiefs.

The rarest type of cotton, it makes-up less than 0.0004 per cent of global production.

Suvin is the jewel in the Indian cotton crown.  Suvin is a hybrid of Sea Island cotton from St Vincent in the Caribbean, and an indigenous Indian variety called Sujatha.  Often called ‘White Gold’, only a few thousand bales of this superfine cotton are grown each year in the southern Indian sate of Tamil Nadu

Giza 45 is the most highly prized of all the Egyptian cottons.  It is cultivated in a small area of the Nile Delta, where sun, rain, humidity and fertile soil create perfect growing conditions.  Harvested by hand, it’s five times as expensive as other Egyptian cottons.

Pima cotton is the generic name for ELS cotton grown in the U.S.  It was named after the Pima Indians who tended the cotton in Arizona in the early 20th century.  Supima® cotton – superior American Pima – has been developed to improve its yield potential and enhance its fibre characteristics.  This premium variety of ELS cotton is grown exclusively in the far west and southwest U.S. in furrows, so that growers can easily regulate irrigation.